On January 18, 2020, members of the families of three of his marriages and his blood relatives converged from across the United States and Mexico to break bread and reminisce at the Neutra Museum and then to play music and catch up with each other’s lives at the Neutra VDL studio and residences.

On January 19, the public was invited to a program at the 1953 Eagle Rock Recreation Center designed by Richard and supervised by Dion as a young architect at the beginning of his career. Something like 150 people attended to hear music, brief comments by youngest son Nick Neutra and Dion’s wife Lynn Smart. This was followed by an illustrated lecture by Dion’s younger brother Dr. Raymond Richard Neutra who explained that Dion’s architectural legacy exemplified the commitment of renegade architects at the time of his birth in 1926 to use architecture to serve humanity and the planet and not just the egos of the powerful.

Dion left many ripples, but perhaps the largest ripple will be his sizeable bequest to the Neutra Institute for Survival Through Design whose goal is to foster design that serves humanity and the planet and seeks evidence about which designs work and why. It also aims to preserve and use the designed and written Neutra legacy.

After this talk, a film specially prepared by John Kiffe, Francois Maurin and Tavo Olmos incorporated many video interviews of Dion over the years to trace his life. This was followed by a reception at the Neutra Museum, which was displaying architectural photography of the Neutra’s works and those of other modernists.

Photos & Video from the Celebration 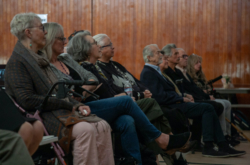 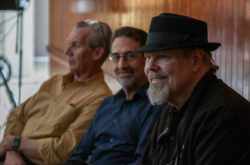 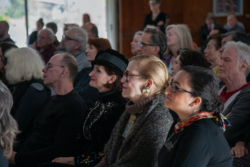 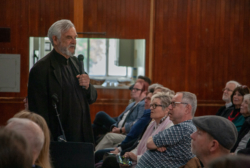 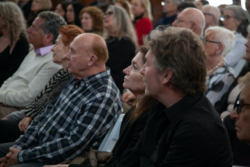 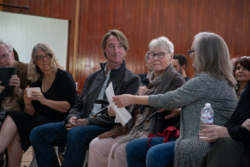 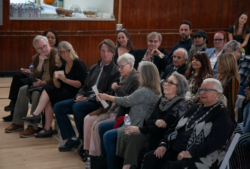 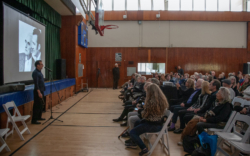 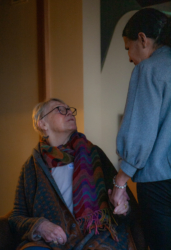 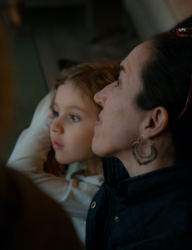 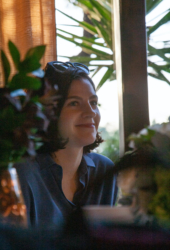 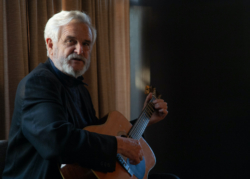 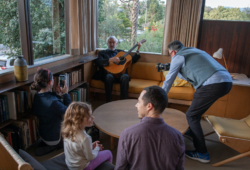 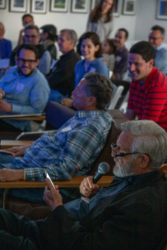 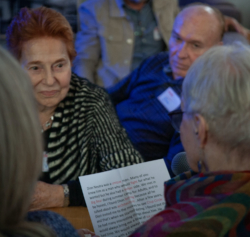 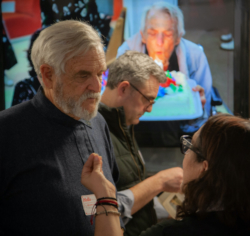